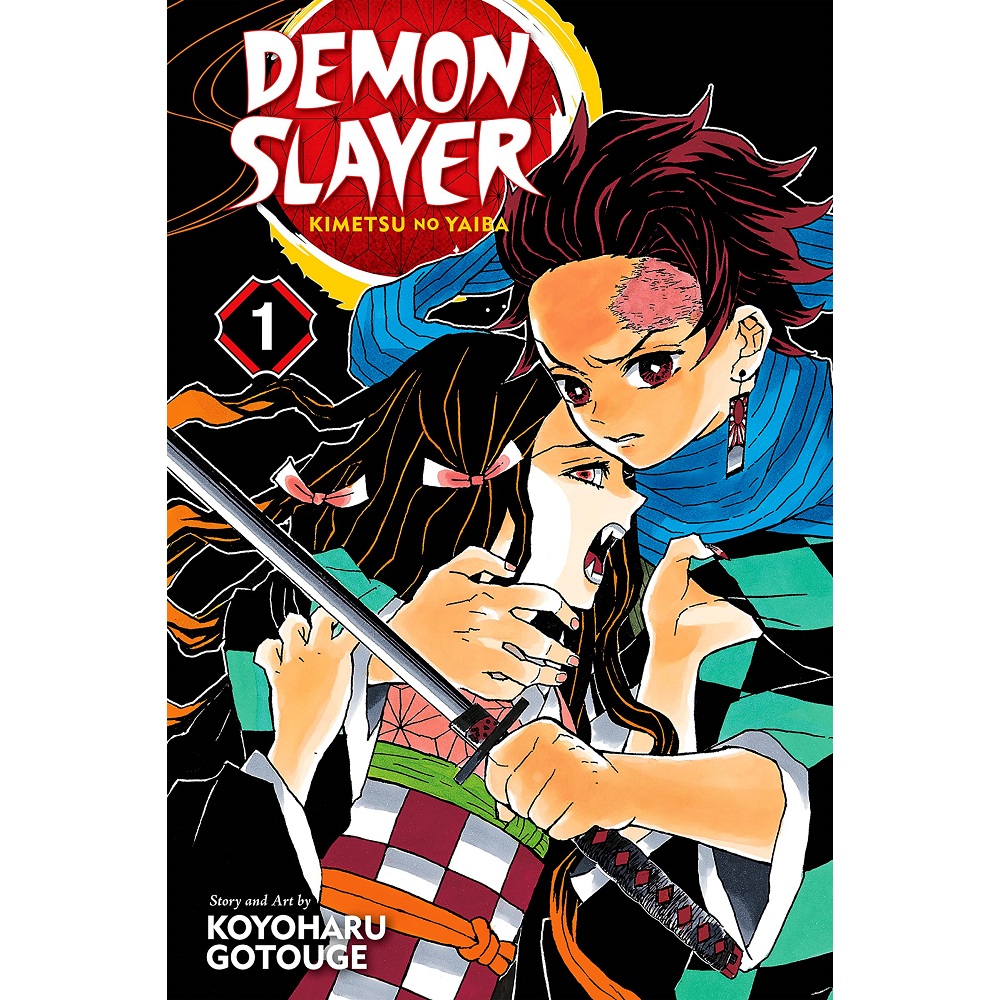 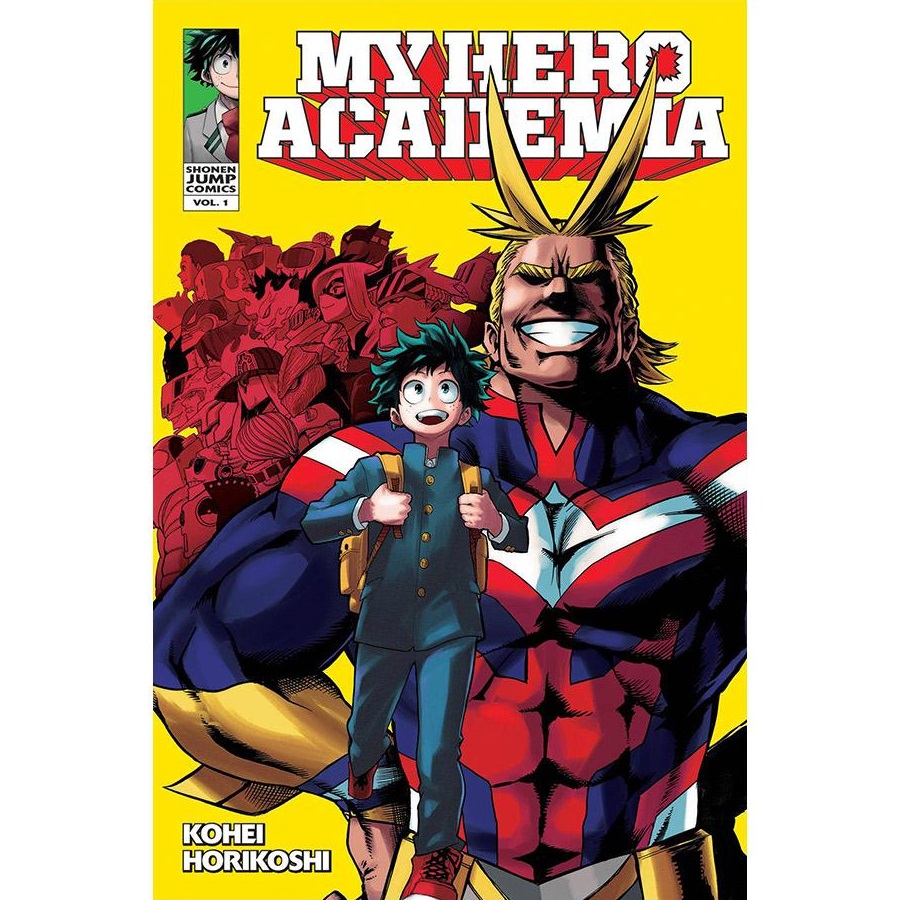 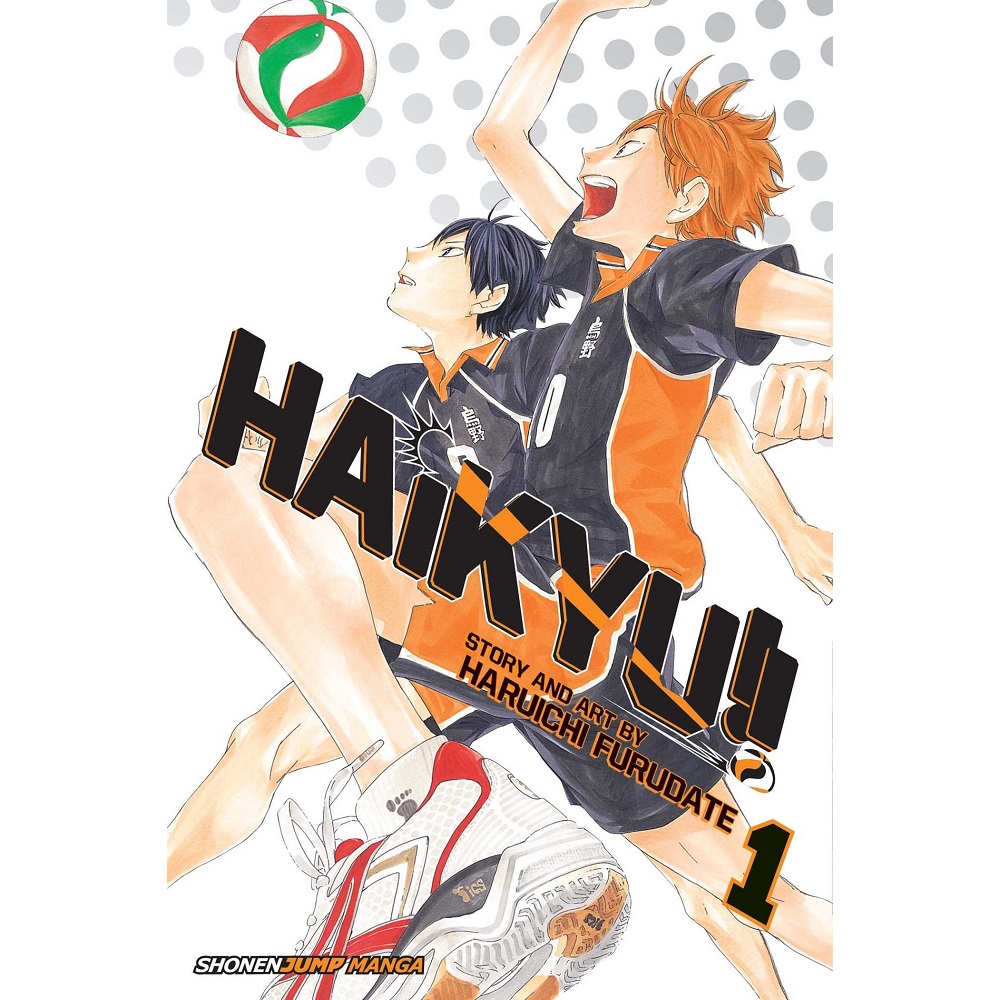 Nothing about Saitama passes the eyeball test when it comes to superheroes, from his lifeless expression to his bald head to his unimpressive physique. However, this average-looking guy has a not-so-average problem, he just can’t seem to find an opponent strong enough to take on! Every time a promising villain appears, he beats the snot out of ‘em with one punch! Can Saitama finally find an opponent who can go toe-to-toe with him and give his life some meaning? Or is he doomed to a life of superpowered boredom? 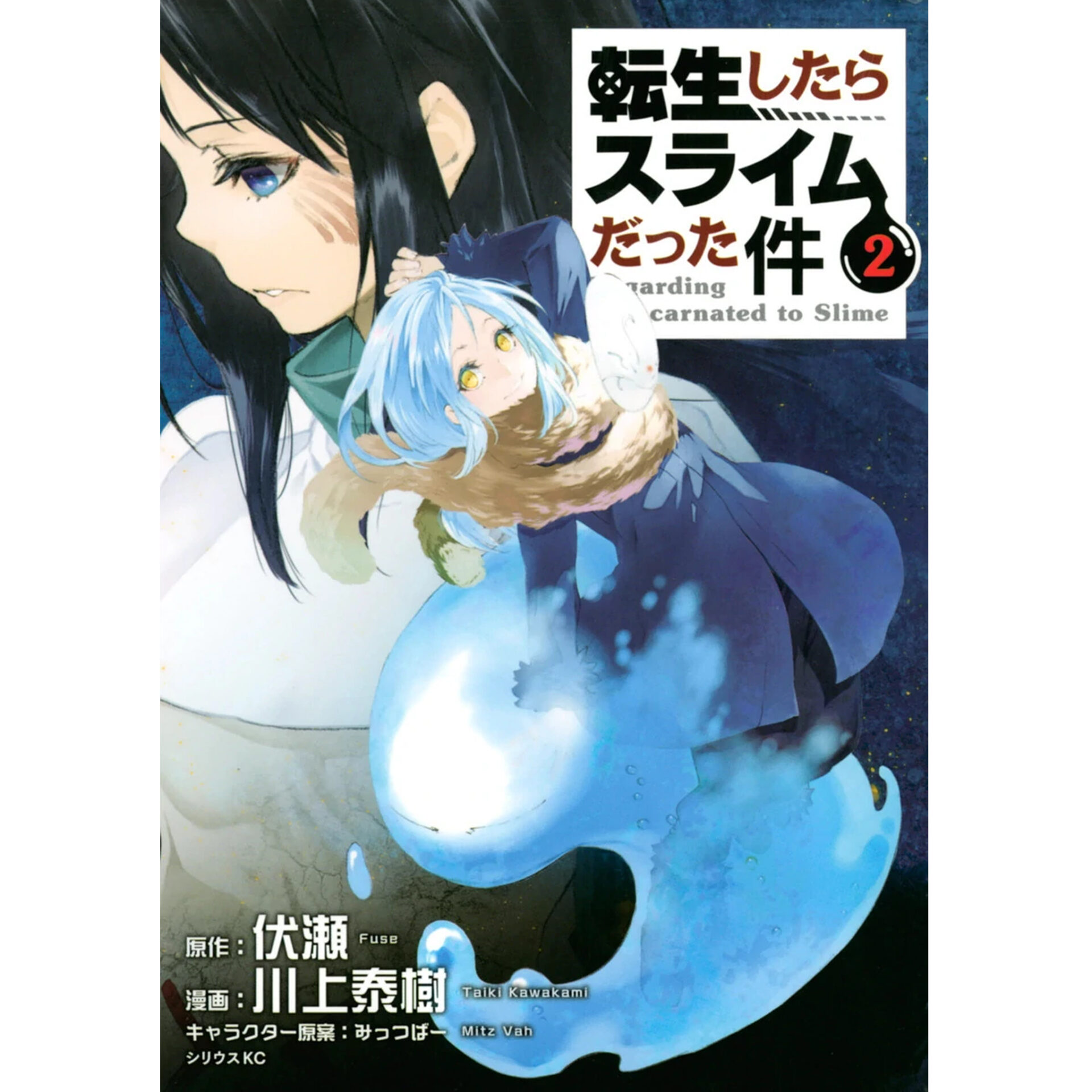 „That Time I got Reincarnated as a Slime” manga (2. osa) 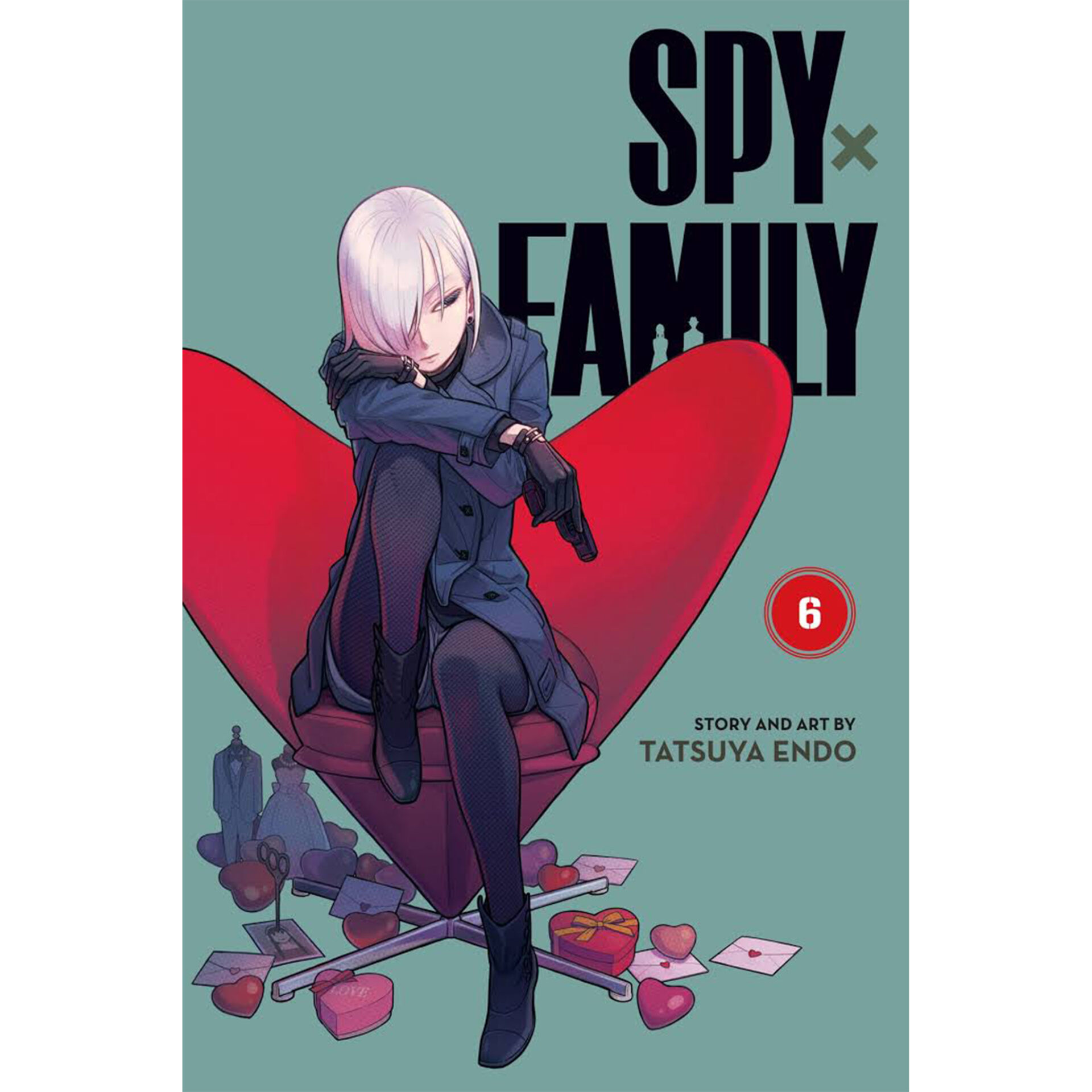 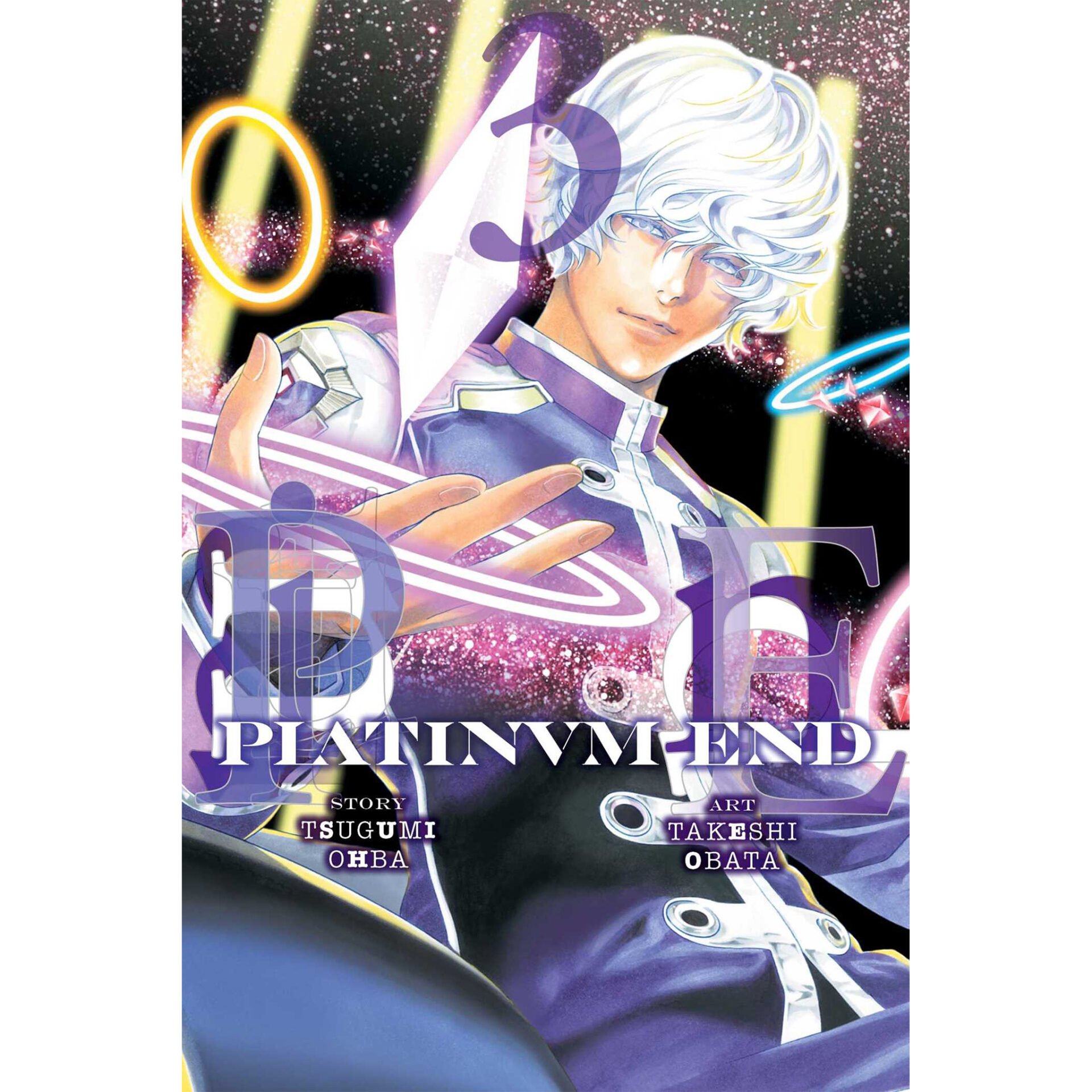 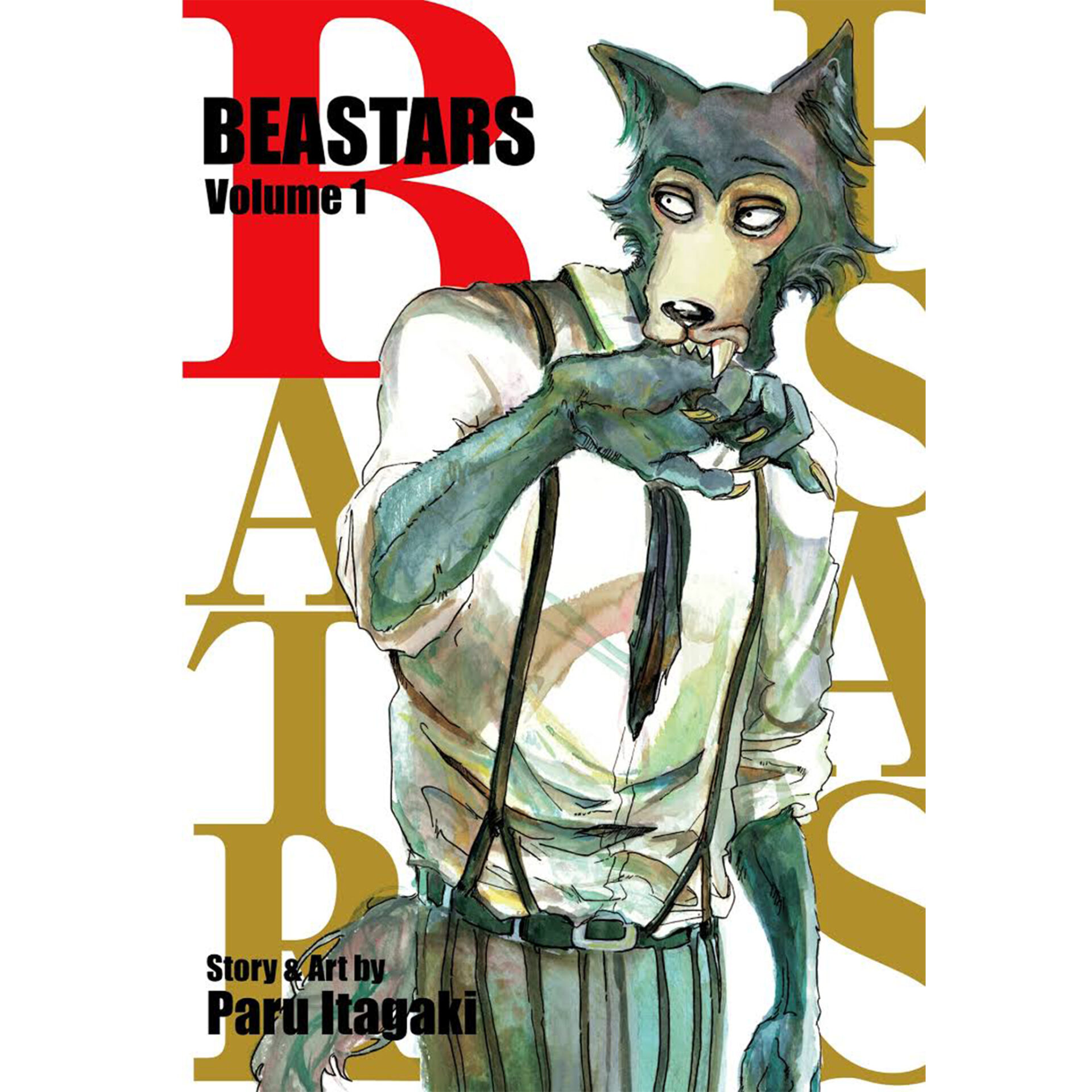 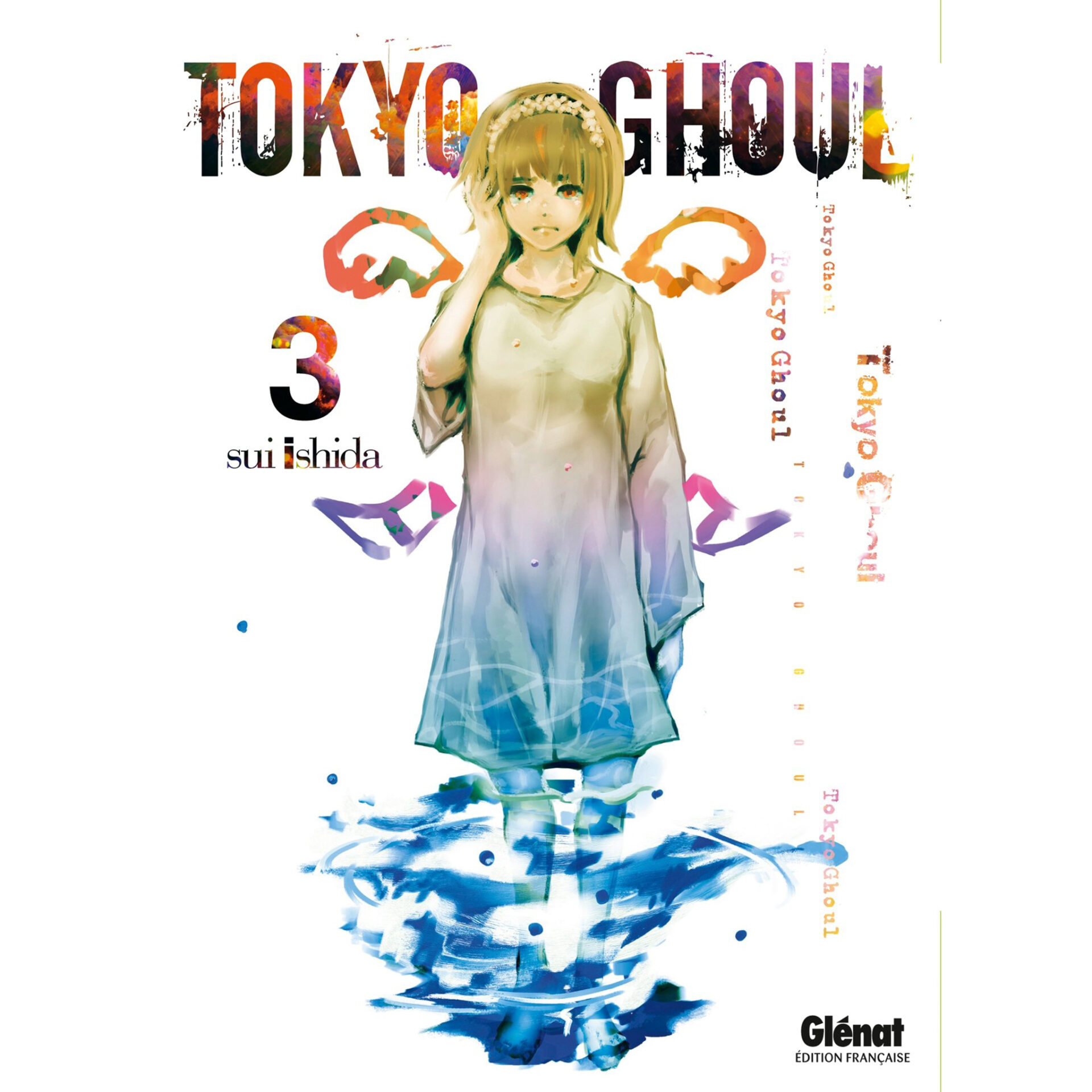 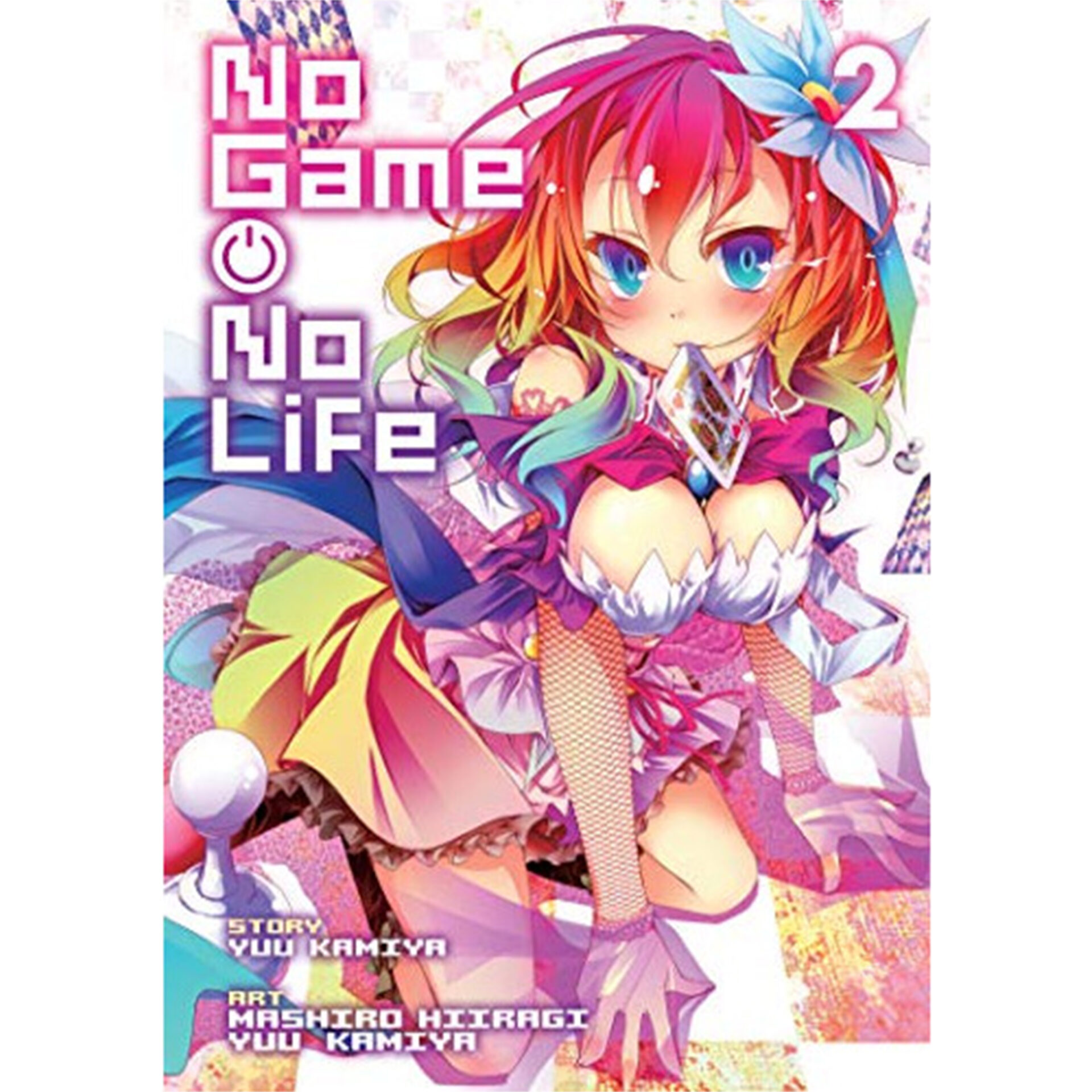 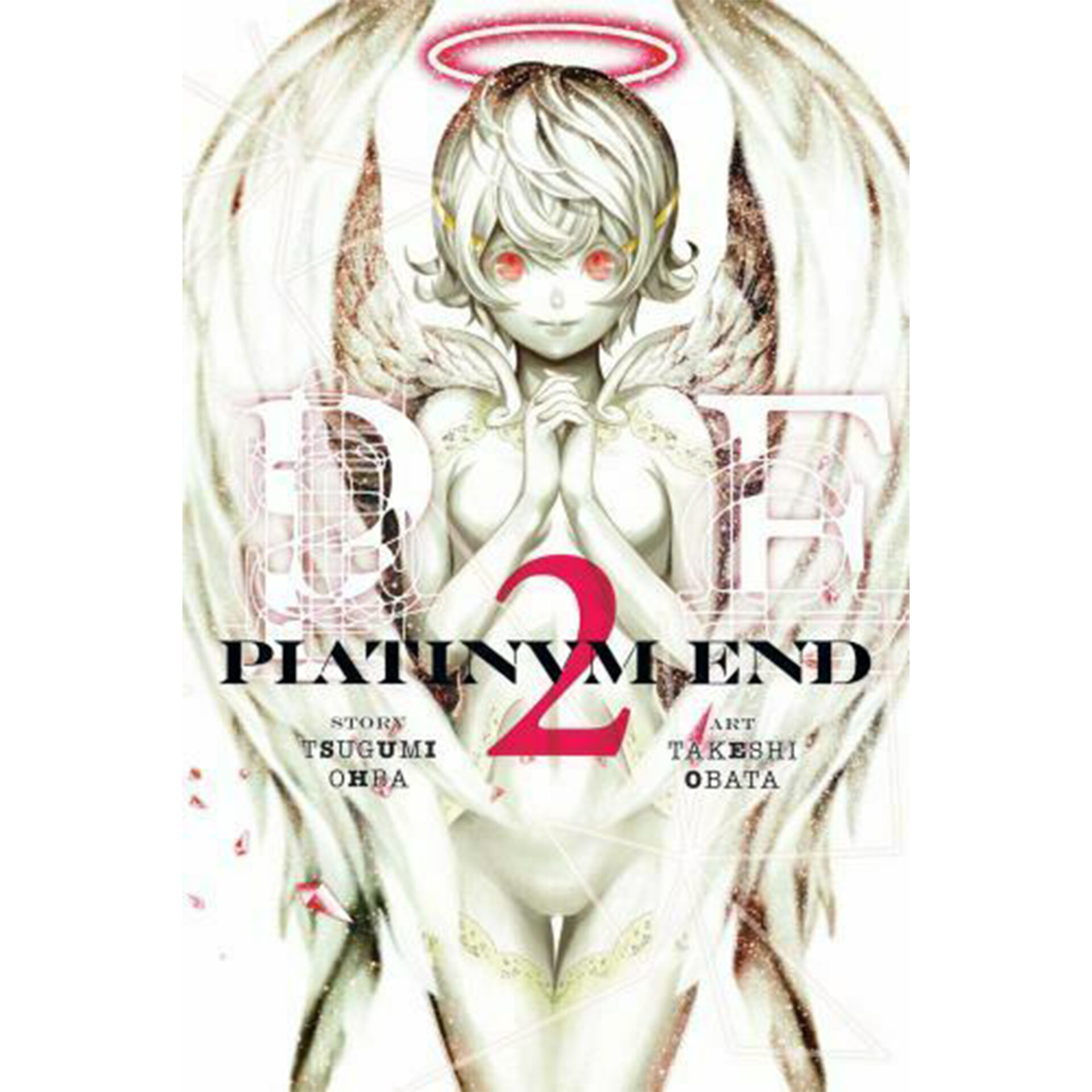